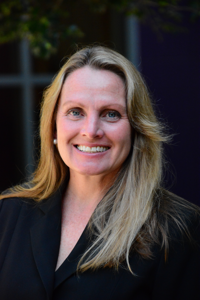 Recognized by More Magazine in its list of 50 Women in the World You Want on Your Side, Beth Klein is an experienced Boulder, Colorado-based trial attorney who represents victims of slavery and human trafficking in addition to managing commercial, complex, and personal injury litigation and trials. Beth Klein has served as managing shareholder of her own firm since 1993, during which time she earned numerous multi-million dollar verdicts on behalf of her clients. She recently won an $18 million verdict for her client in the Dallas County case of Dawson v. Fluor, and previously won a products liability case that resulted in more than $1 billion in compensation split between 27,000 Sulzer Hip and Knee implant recipients.

Prior to establishing her own firm, Beth Klein worked four years as an associate with Long & Jaudon, where she served as the lead attorney and first female national trial counsel with Owens Corning Fiberglass. She earned her juris doctor from the University of Denver, where she was editor of its law review, and holds a bachelor's degree in political science from Truman State University.