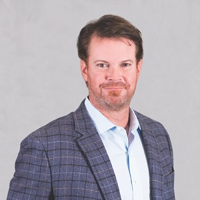 Erik Sanderson has worked with Palm Beach, Florida-based Technomarine since 2006. Serving as chief executive officer, Erik Sanderson focuses on the company’s administrative support and project development, among other areas.

Mr. Sanderson has also headed the company as it began multiple projects across the state. After working on the Palm Cove Marina in 2010, he led Technomarine as it developed the City of Riviera Beach Marina and the Wave Middle East Marina, among others.

Erik Sanderson has also been nominated for an Ernst & Young Entrepreneur of the Year award. He is involved with several industry groups across the state, including the Florida Council of 100.