What Makes People Crave For Movies

What Makes People Crave For Movies

Art is a whole experience. People generally love any form of art. There is no such person who can escape from this in their day to day basis. Furthermore, every human needs to get connected with any form of art to live with something. A film is a beautiful blending that touches many spheres of art forms, for example, visuals, sound, performance, etc. It has the power to connect you to a whole new world where you must grasp the idea of Willing Suspension of disbelief; because your brain is experiencing different types of art forms at the same time without knowing. 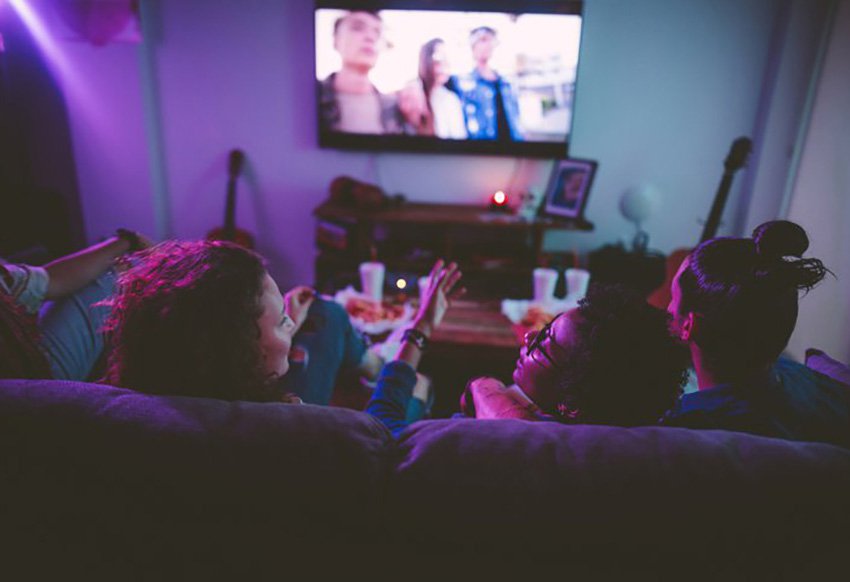 Usually, movies are made of different genres. One common thing in them is that they all represent the culture. This world is coloured with cultures. People have different tastes, and to satiate that, we get gifts in the form of films. A film has several things to do like, representing a particular form of ideology. But it is important to remember that certain ideologies are present in the given era with the population that gives it a shape; however, it is a dynamic form that changes from one period to another.

What Makes You Love A Film?

Have you ever wondered why you love movies? What makes a film so appealing that you get to be fully consumed by it? If you want to find a specific answer, good luck! A movie is a creation where you get the chance to escape from the drab reality, a space where your taste gets priority, where you can relate to the characters, and eventually, you become the character. The truth is, who doesn’t love that?

Some General Facts You Need To Know

With time, watching a film has gone through drastic changes. Earlier, you get to watch a movie only in theatres; now, there are OTT platforms where you can watch it without facing the crowd, only by paying for the subscription. However, there are still some people who enjoy going to the theatre. Things to do while booking a ticket online, you have to log in to apps where you can buy tickets, after finding the movie you want to watch; click on the tickets; select the date of your preference and pay the money and done! After all, 21st century is all about getting everything done online!